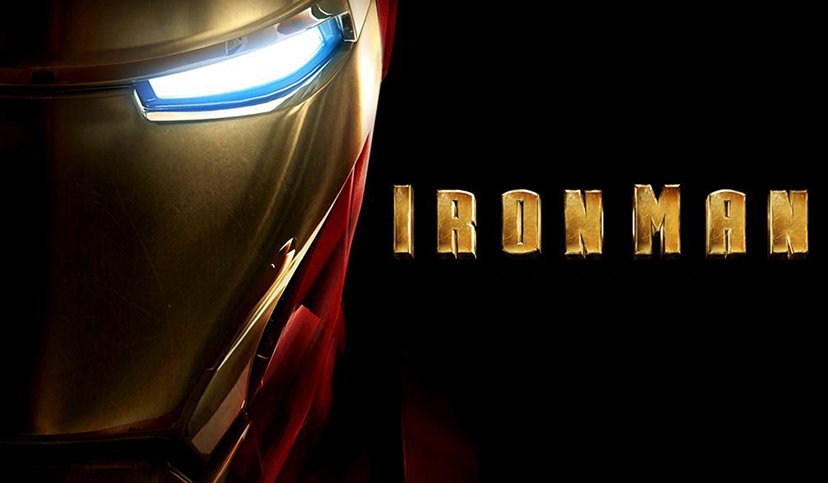 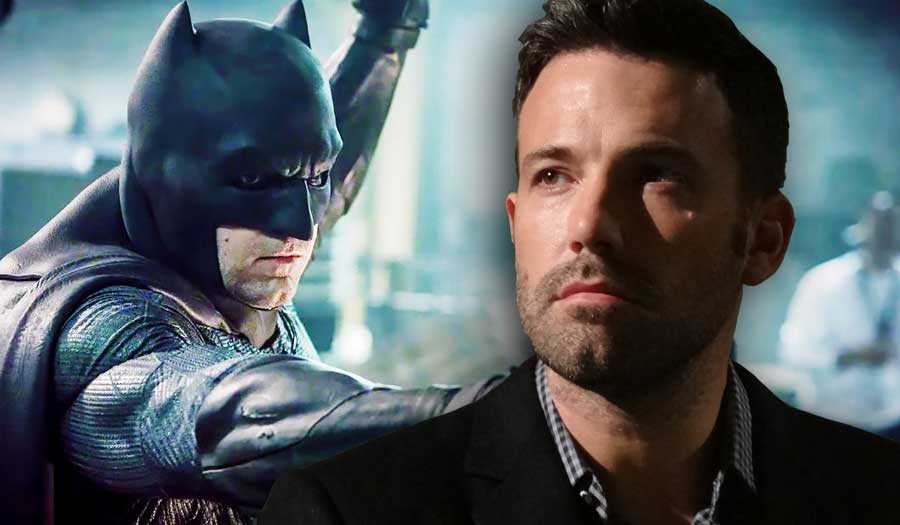 As a huge Batman fan of the comics and the films I am so infuriated by all the backlash and criticism that 'Mr Affleck' has had over his casting of... 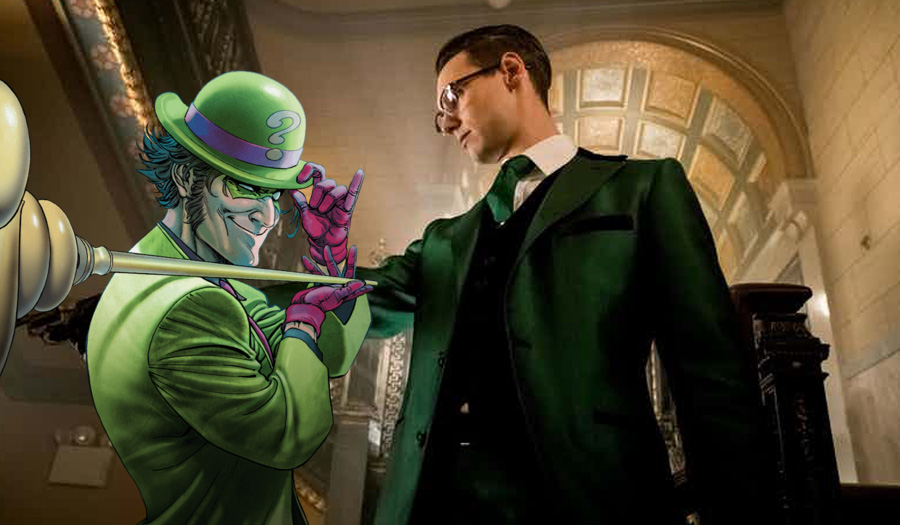 Finally after an extended hiatus of nearly three months, Gotham is back! After three seasons and a multitude of question marks, one of Batman’s... 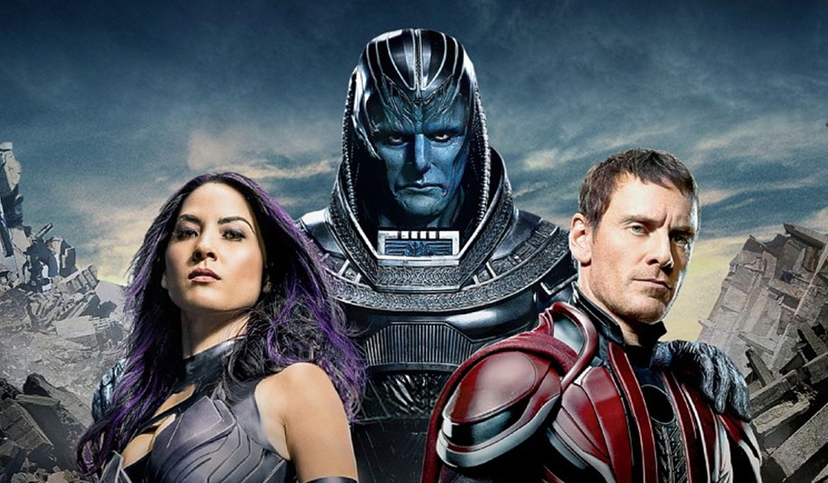 Worshiped as a god since the dawn of civilisation the immortal Apocalypse becomes the first and most powerful mutant. Awakening after thousands of... 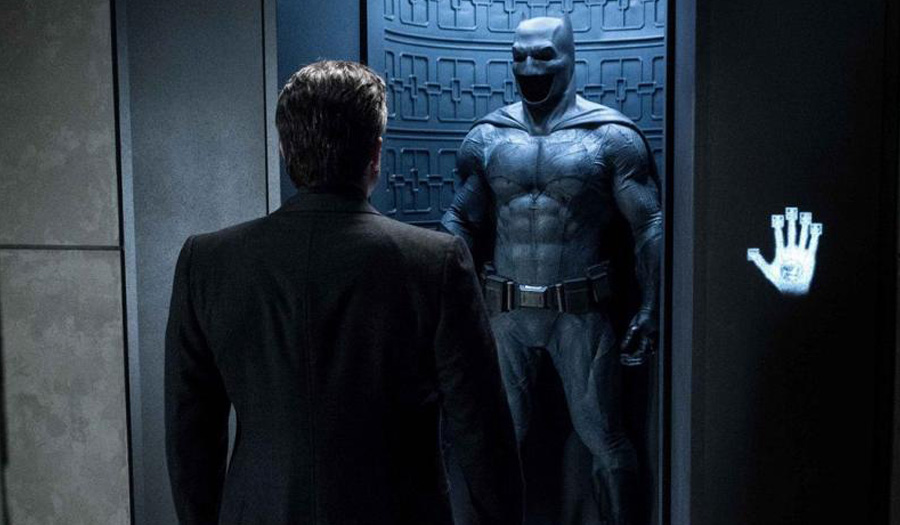 I so hope this is true, but there’s a rumour going around that Ben Affleck has reportedly begun training again to once again don the suit for The... 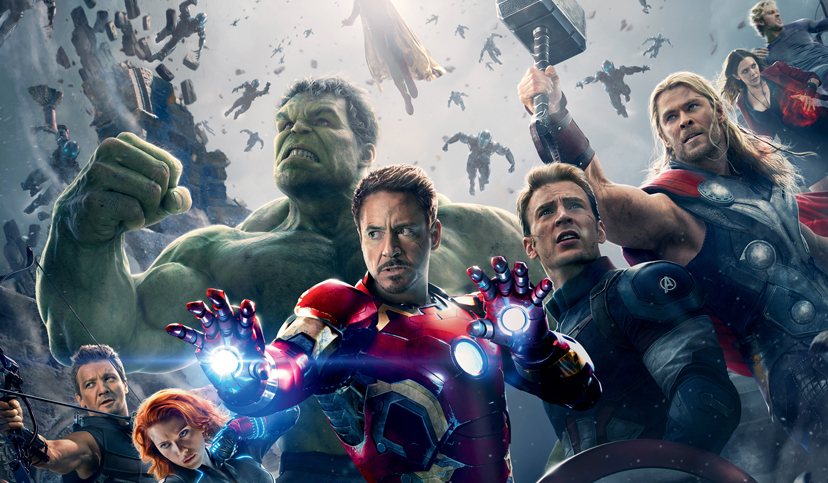