Anson Mount joins the cast of the Inhumans as Black Bolt

It’s official, Anson Mount is the actor, stepping into the role of the all powerful and charismatic INHUMANS leader, Black Bolt. Head of Marvel Television, Jeph Loeb commented:

“Anson loves the challenge of playing a character who will only communicate silently. His enthusiasm mixed with his imposing almost regal persona made it easy to see why he is our Black Bolt.”

“Black Bolt is a character whose deep complexity must be conveyed without uttering a single word, and I’m very excited to have Anson on board to bring him to life.”

Black Bolt, King of the Inhumans will be one of the series’ most interesting characters as he’s forced to communicate with those around him using only actions, as his voice is so powerful that a mere whisper could destroy an entire city. 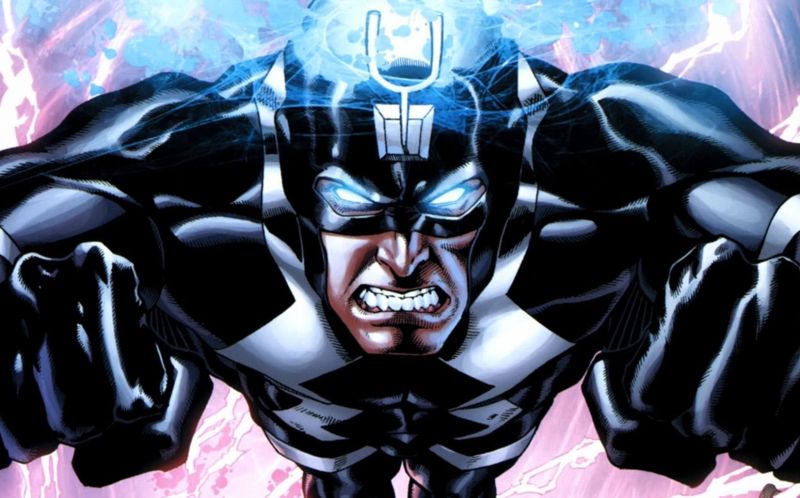 I only hope that Marvel do this actor justice and kit him out with the costume the character deserves to play the proud and regal Black Bolt. Let’s not forget this is a TV series and not a movie so it will not have a movie budget and let’s not forget how Marvel portrayed Deathlock in Agents of S.H.I.E.L.D, in fact no, scratch that, let’s please forget that awful costume!