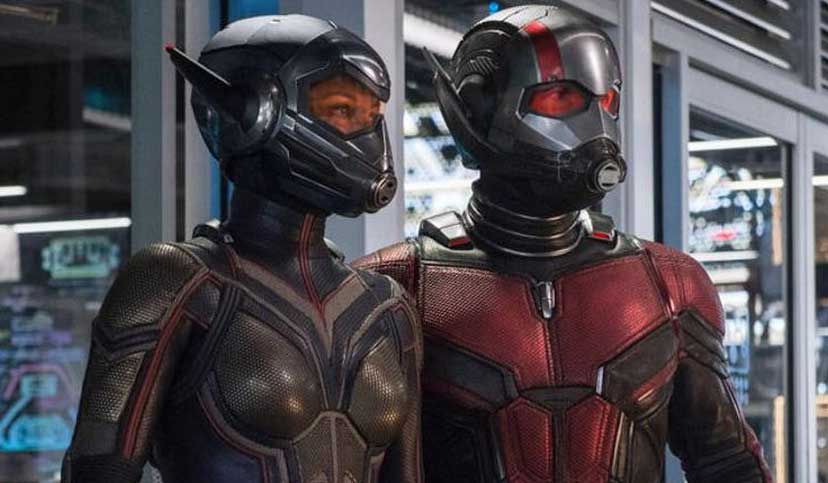 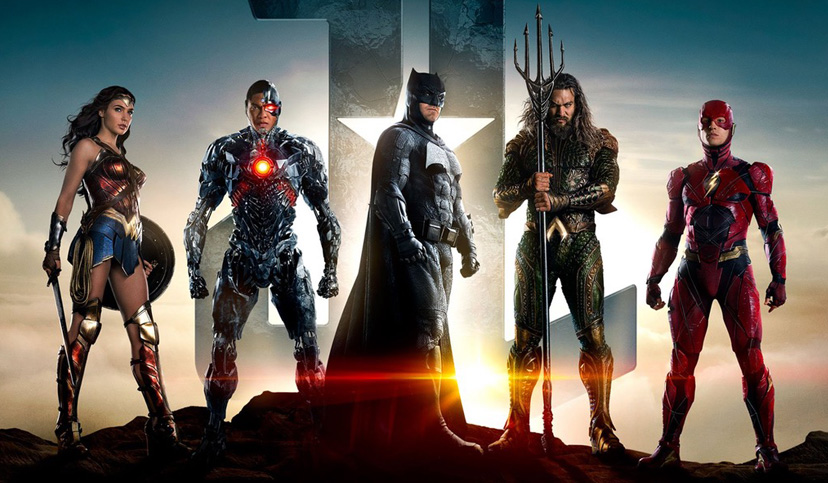 I've been waiting all day for this and WOW, was it worth it!. Over the past couple of days we've been taunted with this movie trailer by the... 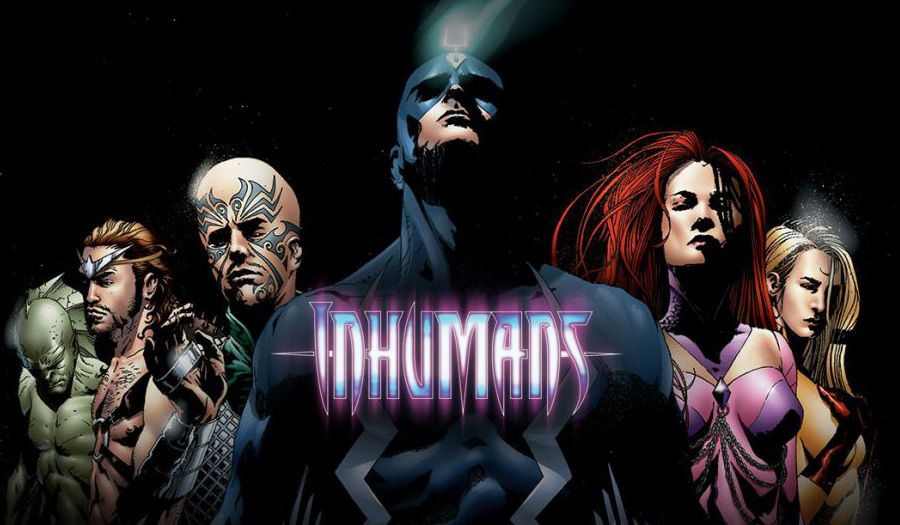 After quietly cancelling the INHUMANS film last year the unfortunate news came with a surprising result. ABC, IMAX, and Marvel then announced a...